If somebody asked you what is the most crucial aspect of business to focus on to ensure success, what would you say?

Some would choose Sales. Some would say Marketing. Many would claim it’s Leadership. Others believe it’s Systems. More than a few would be adamant that the most important element is financial acumen.

I don’t disagree that these areas are all vital to the creation of any outstanding commercial enterprise. But in my experience there’s one element rarely talked about that trumps all the others in importance.

Think about it. What’s the number one gripe of executives and entrepreneurs today?

They can’t get enough done.

Sure they’ve got great ideas, plenty of them, but actually making those ideas happen is the hard part.

It’s not just a matter of spending more time working. The reason so many are not achieving enough is not actually a shortage of time (who isn’t working at least 50 to 60 hours a week?).

It’s that other people get in the way.

In so many different ways.

They take ages to decide. Or make it difficult to get your job done. Or sit in endless meetings pontificating on the pros and cons. Or put off allocating the right resources. Or just don’t make a decision. Or forget they agreed to do something. Or don’t follow up.

The plain truth is that getting anything done in the business world is damn hard, because the inertia, complexity and resistance to action is so strong.

The only way to cut through it all is to act with a real sense of urgency. To behave with an almost desperate urge to get the job done, no matter what and as soon as humanly possible.

Only when you have a spirit of urgency can you push your way through the admin and red tape. Only by acting with urgency can you get others to deliver on time. Only being truly urgent in your dealings can you achieve anything significant in a year.

The more you think about it, the more it rings true. Urgency is the one thing that drives projects forward quickly.

If you’re not urgent, people sense it and relax and move slowly. Things take ages to bear fruit. Mediocrity abounds.

The big question you may be asking is of course is, are you performing with enough urgency?

Are you demanding enough? On others, or indeed yourself?

Urgency is not an easy character trait to develop. The world doesn’t particularly like urgent people. They can seem rude. Pushy. Unreasonable. Yet being that way is often the only way to get stuff of consequence done.

There are several different types of urgency we should focus on if we want to achieve great things.

I know so many business owners who have taken over a year to make a decision. As a result of their strategic cowardice and complacency they often get left behind in their industry. (What have you been thinking about for too long? How about making a decision in the next 60 minutes on it?)

2. Urgency with other people.

Who owes you a report, product or idea? Why haven’t they sent it to you already? Do they really need that much time, or are they taking advantage of your leniency? When you ask for a result with genuine urgency you usually move straight to the front of the other person’s line of important tasks. That’s where you deserve to be, must be, to get things done quickly.

3. Urgency in your own mind.

To achieve greatly, we must cultivate great urgency in the way that we think. We need to see ourselves as highly time sensitive, fast achieving people. Only when we view ourselves this way are likely to muster the energy and drive to make things happen at warp speed. As the great American psychologist, William James, so often reminded us, we become what we consistently think about. If daily we have a self image as somebody who has a real spirit of urgency, then soon we are likely to become that type of person.

So in conclusion, if you are not happy with the speed at which you are achieving in business, don’t just look at tactics, like sales, marketing, systems and the like. Spend at least as much time focusing on the one mindset that makes all the other stuff happen.

A real, deep, all encompassing, powerful sense of urgency. 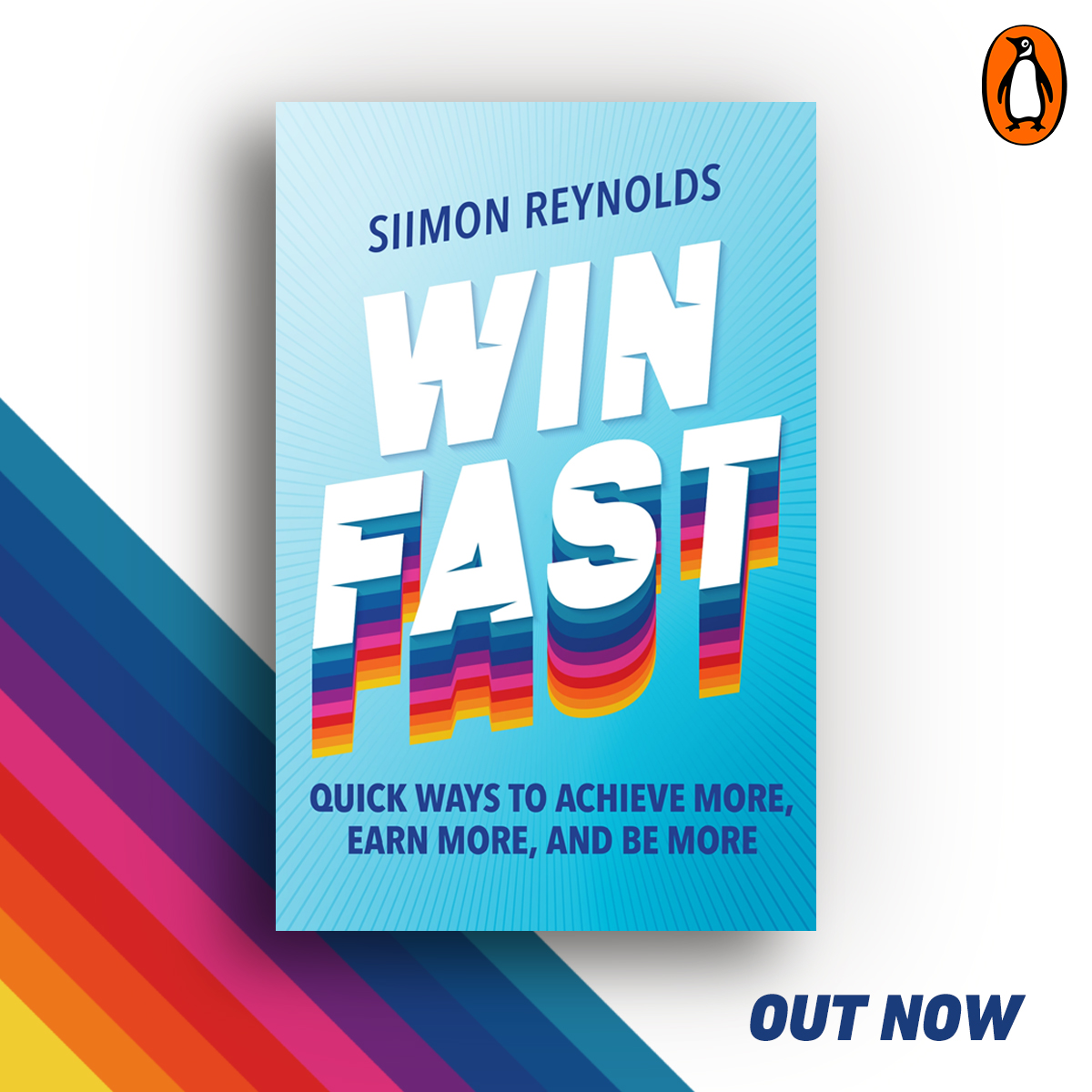 I am one of the world’s leading high performance coaches for CEO’s and entrepreneurs. I coach business leaders from all over the world.

I also speak globally on the subjects of high performance, leadership, productivity and ultra achievement.

I help business high performers achieve more, earn more and be more. If that sounds like what you’re into welcome to my site. 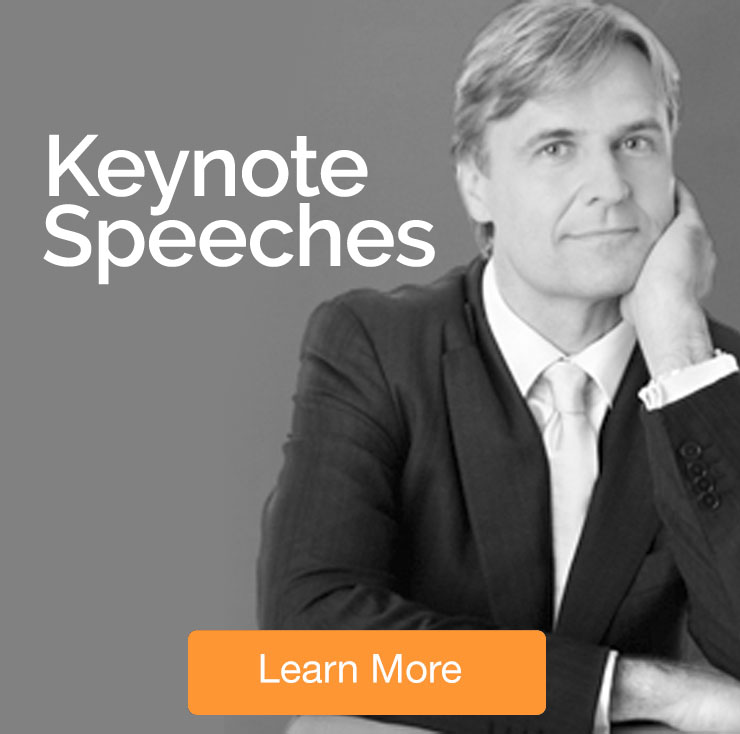 If you run a business, this free report will be of enormous help to you. It shows you the fastest, most effective techniques to grow your business.